Faster 4G mobile broadband coming to the UK this year

“But Vodafone says Ofcom’s approval of a Everything Everywhere’s application to use existing bandwidth shows a “careless disregard” for consumers.” 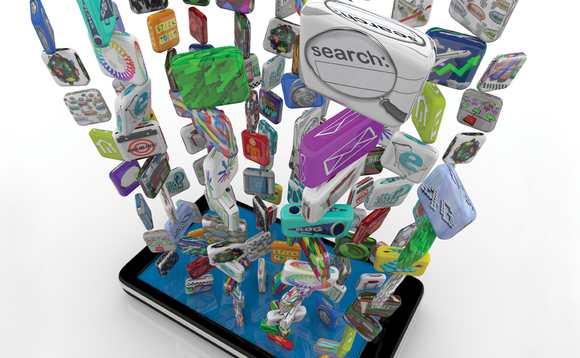 Faster mobile broadband is coming to the UK this September after Ofcom approved an application by Everything Everywhere to use existing bandwidth for its 4G network.

The company, which owns Orange and T-Mobile, will be able to use its existing 1800MHz spectrum to start running a 4G mobile broadband service well ahead of schedule. Ofcom has said that Everything Everywhere can start operating its 4G network from 11 September 2012.

Everything Everywhere said the decision was “great news” for the UK. In July Ofcom announced that the auction of radio spectrum set aside for 4G mobile broadbandwould finally take place at the start of 2013, with access to services not expected until the end of the year.

Its decision to grant Everything Everywhere a head start has angered rival operators. Ofcom said the decision would not have a negative impact on consumers.

Vodafone disagreed and in a strongly worded statement the network operator said it was “shocked” at Ofcom’s decision.

“The regulator has shown a careless disregard for the best interests of consumers, businesses and the wider economy through its refusal to properly regard the competitive distortion created by allowing one operator to run services before the ground has been laid for a fully competitive 4G market.”

O2 echoed this, saying it was “disappointed” in the decision and that it undermined the “competitive environment for 4G in the UK.”